That attitude might seem misguided for a band who have yet to release their debut album. In this age where music’s money comes largely from touring, fans are more important than ever – they’re the ones who buy the tickets to shows and ultimately give artists the opportunity to keep playing and progressing. But the LA four-piece aren’t complete beginners – since forming in 2013, frontman Josh Katz, guitarist Joey Morrow, drummer Anthony Sonetti, and bassist Alex Espiritu have toured relentlessly across the US and beyond, building up a reputation as a formidable live force as well as an ever-growing mass of loyal followers and praise from the likes of Billboard, Forbes, and Consequence Of Sound.

Though the band credit their years of gigging with giving them the life experience to write their debut album, ‘OK, I’M SICK’, it’s also had its downsides, especially for Katz. The singer and guitarist suffers from anxiety and panic disorder – something that he’s had to learn how to cope with on the road. “I once ran off stage mid-song and just had to take a beat and was very confused,” he says, offering an example of how the problem can affect him. “I wasn’t sure if I should be throwing up or sitting down. Typically, it’s just clenching every muscle in my body until it hopefully goes away. I can barely stand up, barely get notes out. It’s all of these feelings at once.”

It’s that problem that inspired ‘Ghost’, the band’s big breakthrough single. After coming home from tour, Katz was so fed up with what he had to go through to get on stage every night, he was in two minds whether to carry on with music. “If I’m miserable every night, why am I doing it?” he asked himself. It was that song, which reached the top of the US charts, that saved Badflower.

Despite its success, the group was initially sceptical about it being more than an album track. In its often graphic lyrics, Katz plays out a dark, suicidal fantasy – “This life is overwhelming and I’m ready for the next one,” he sighs resignedly at one point. They worried listeners would think they were glorifying suicide, cynically using a very real and serious problem for their own gain. “But people got it immediately and we realised how many people are affected by depression, panic disorder, and anxiety issues,” Katz explains. “You hear about it all the time, you see it on every commercial – there’s some anti-depressant being sold to you because everybody has these issues – but people don’t like to talk about it that much.”

In the wake of their 2017 full-length debut Magic Valley, the boys earned the endorsement of Rolling Stone, contributed “Liberty Mother” to a high-profile Budweiser TV campaign as well as a WWE theme song, packing shows across the United States and Europe, racking up 50 million-plus Spotify streams in the process. After notching placements on ESPN, NFL, NHL, Need for Speed, and Madden (EA), the three-piece is forging ahead with their first full-length album on Earache Records entitled ‘Community Inn’.

“ALBORN RULES!” This is a common war cry heard at any midwestern Alborn show. The band’s fanbase is strong, travels relentlessly and grows with every performance.

Formed in 2016, Northern Illinois based alternative metal band Alborn consists of Justin Taylor [guitar/vocals], Alex Raser [Drums/vocals], Zame Lewis [bass] and Nate Guske [guitar]. Their sound has been compared to Deftones or a heavier version of Alice in Chains. But, make no mistake, Alborn has created something unique, hard and melodic.
As a startup, Alborn existed as a cover band under the name of “Alborn Theory”. But that’s not who they wanted to be. So they shortened the name to “Alborn” and got to work. As part of that work, the band spent late 2018 tracking 10 original songs with Morgan Rose [Sevendust] & Jose Urquiza [3 Years Hollow] and started playing every live show they could. 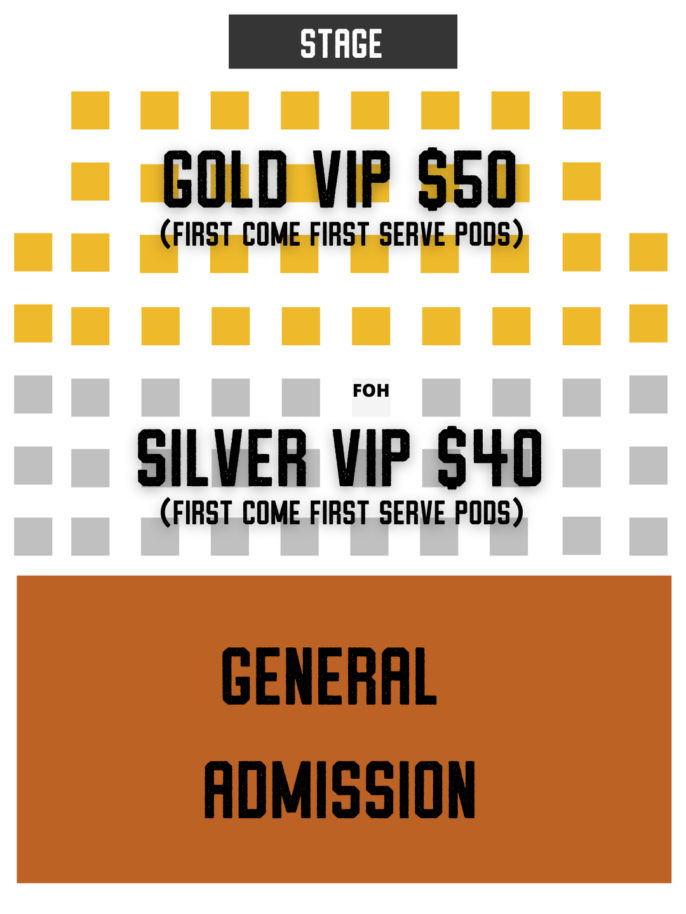 Every aspect of the event is designed to follow the recommended social distancing and safety guidelines.